SCOTT COUNTY, Minn. – A Robbinsdale man is useless and a Belle Plaine lady is combating for her life after a crash Thursday afternoon in Scott County.

The Minnesota State Patrol says it occurred at about 12:38 p.m. on Highway 282 at County Road 79, which is in Sand Creek Township.

A sedan was touring northbound on C.R. 79 when it did not cease at a cease signal, and collided with an SUV heading westbound on the freeway. The sedan, pushed by 92-year-old Vernon Ferdinand Rutzen, then began on fireplace.

Rutzen was pronounced useless at HCMC in Minneapolis. The driver of the SUV, 60-year-old Lori Lynn Borchardt, is being handled for “life threatening” accidents at North Memorial Health in Robbinsdale.

The state patrol says each drivers had their seat belts on, and alcohol wasn’t an element within the crash.

The WCCO Staff is a bunch of skilled journalists who convey you the content material on WCCO.com. 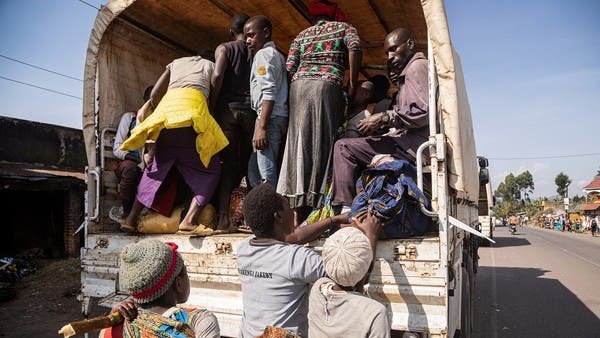