Police have arrested 54 folks as a part of a serious police operation over 4 nights concentrating on the state’s worst road gangs.

The crackdown, named ‘Operation Alliance’, linked police from Brimbank, Wyndham and Melbourne final weekend and resulted within the arrest of 54 folks for offences together with housebreaking, automobile theft, weapons possession, theft and unlicensed driving.

The operation completed on Tuesday morning.

More than 50 in danger younger folks – comparable to siblings or associates of great offenders – have been additionally linked to assist providers as a part of the operation.

Over 300 “persons of interest” have been additionally questioned which, police say, “led to greater intelligence holdings to assist future investigations”.

Of the 100 bail compliance checks carried out by police over the 4 days, there have been 45 breaches.

Police additionally consider they disrupted a deliberate brawl between youths within the Brimbank space saturating the deliberate struggle location and surrounding native roads, public transport hubs and parks with officers. 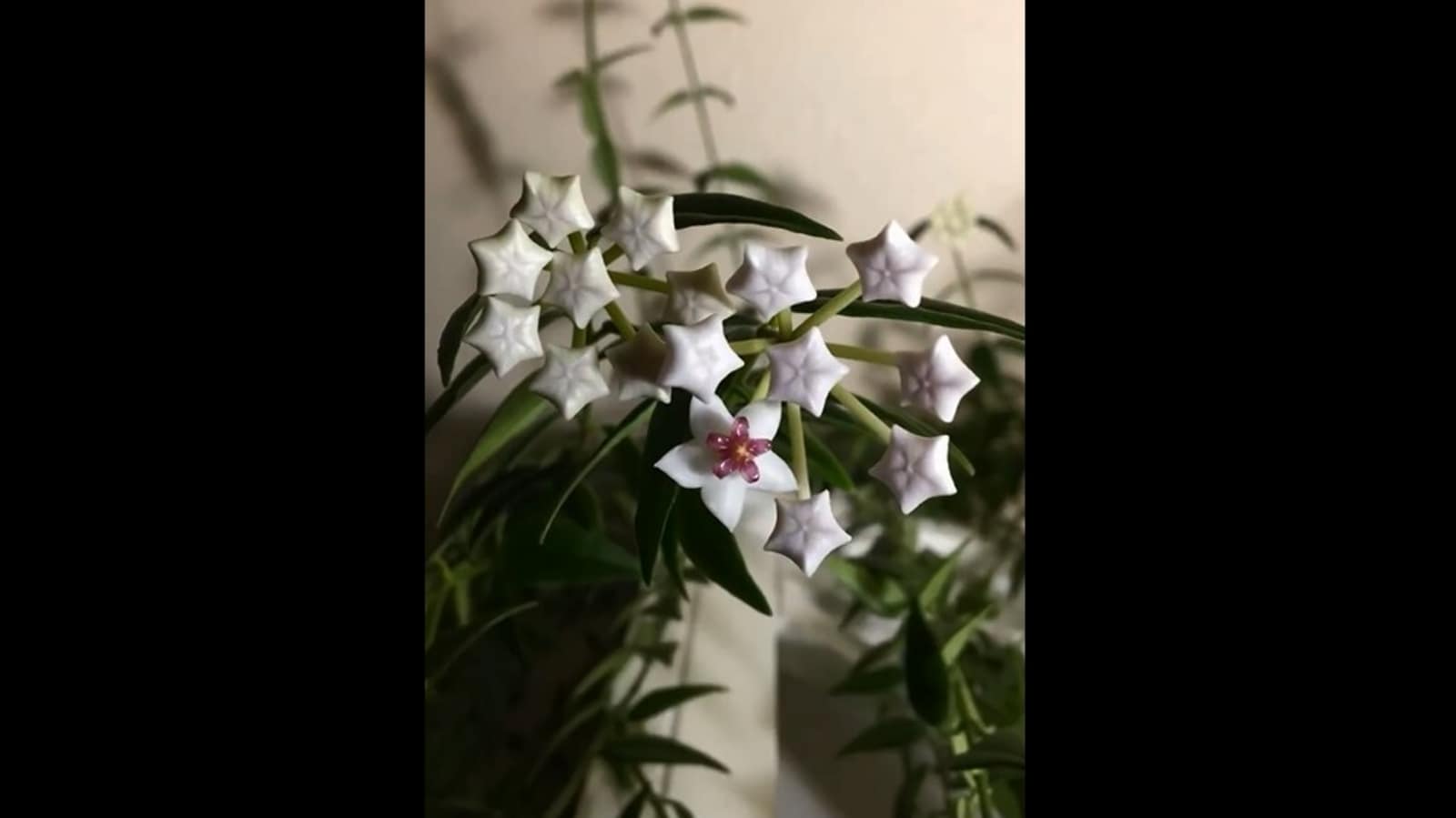