Former Glasgow Rangers and Scotland goalkeeper Andy Goram has died on the age of 58.

Goram revealed in an interview with the Daily Record in May that he had been recognized with terminal most cancers.

He mentioned he had been given about six months to stay by docs after declining the prospect of chemotherapy, which could lengthen his life by an additional three months.

“In a 1999 supporters’ poll, he was voted the Greatest Rangers Goalkeeper of all time, and after retirement, was still a regular face around Ibrox Stadium on matchdays and still wowed the crowd with some memorable appearances in legends teams.

“The ideas of the administrators, administration, gamers and workers are right this moment with Andy’s household, and would ask that their privateness is revered at this unhappy time.”

Goram began his career at Oldham in England before moving north to play for Hibernian between 1987 and 1991.

He made 260 appearances for Rangers between 1991 and 1998, where he was simply known as ‘The Goalie’, winning five league titles, three Scottish Cups and two League Cups.

Goram won 43 caps for Scotland and was their first-choice goalkeeper at both Euro 92 and Euro 96.

He was also a decent cricketer, playing four times for Scotland and in good level league cricket both sides of the border before Rangers manager Walter Smith ordered him to concentrate on football.

Goram was part of the Manchester United squad that won the Premier League in 2001, making two appearances for the Red Devils.

He remains the only person to have played a first-class international cricket match as well as a major international football match for Scotland. 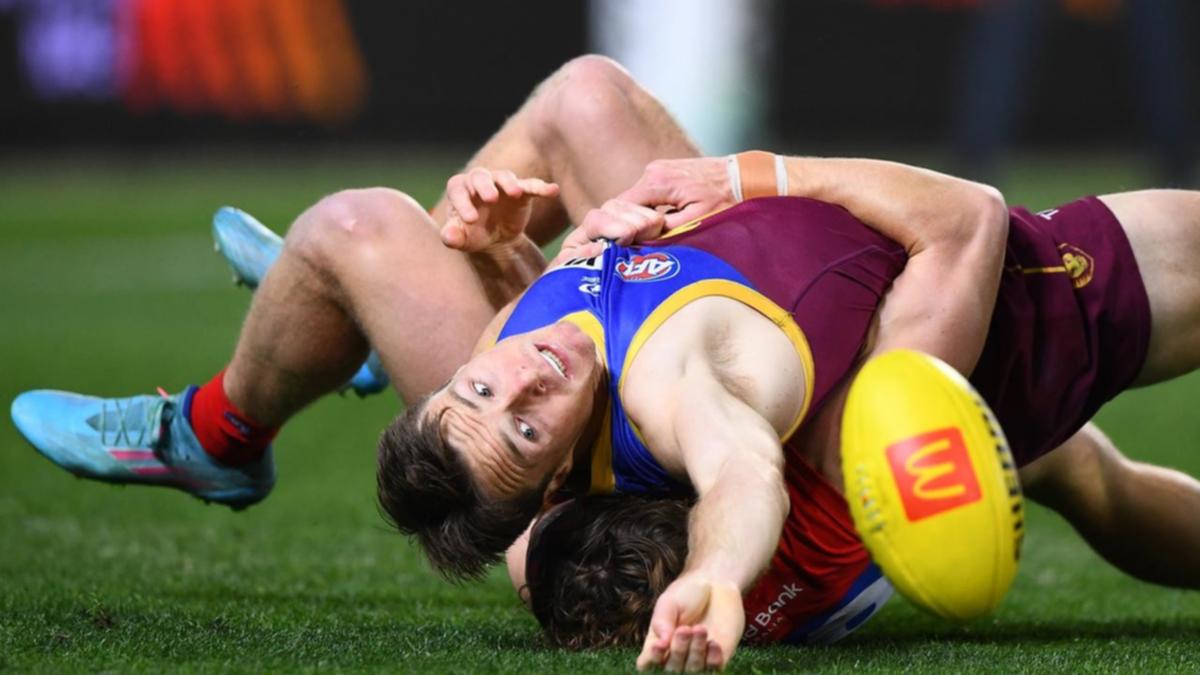 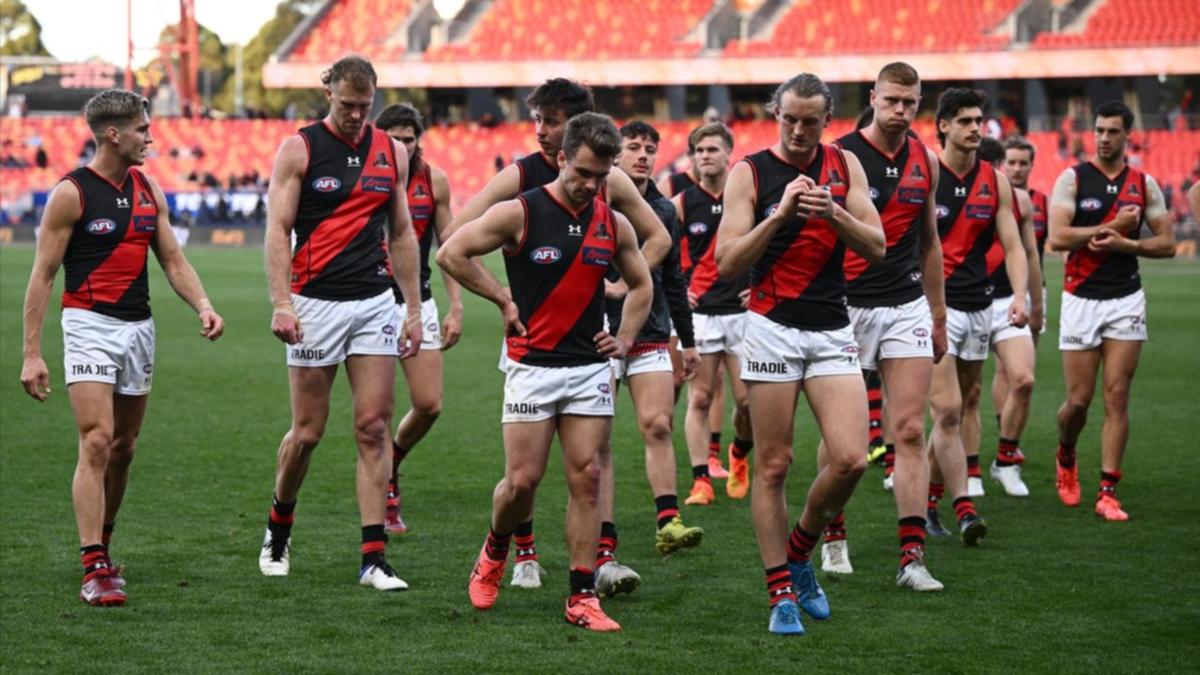 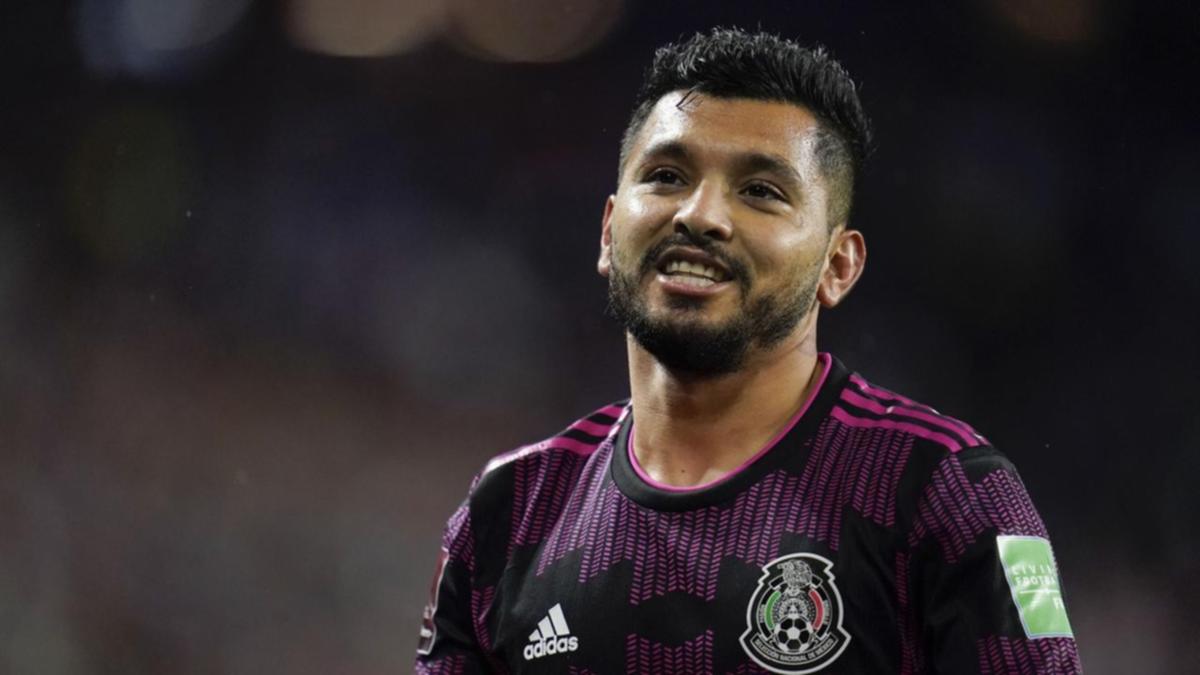 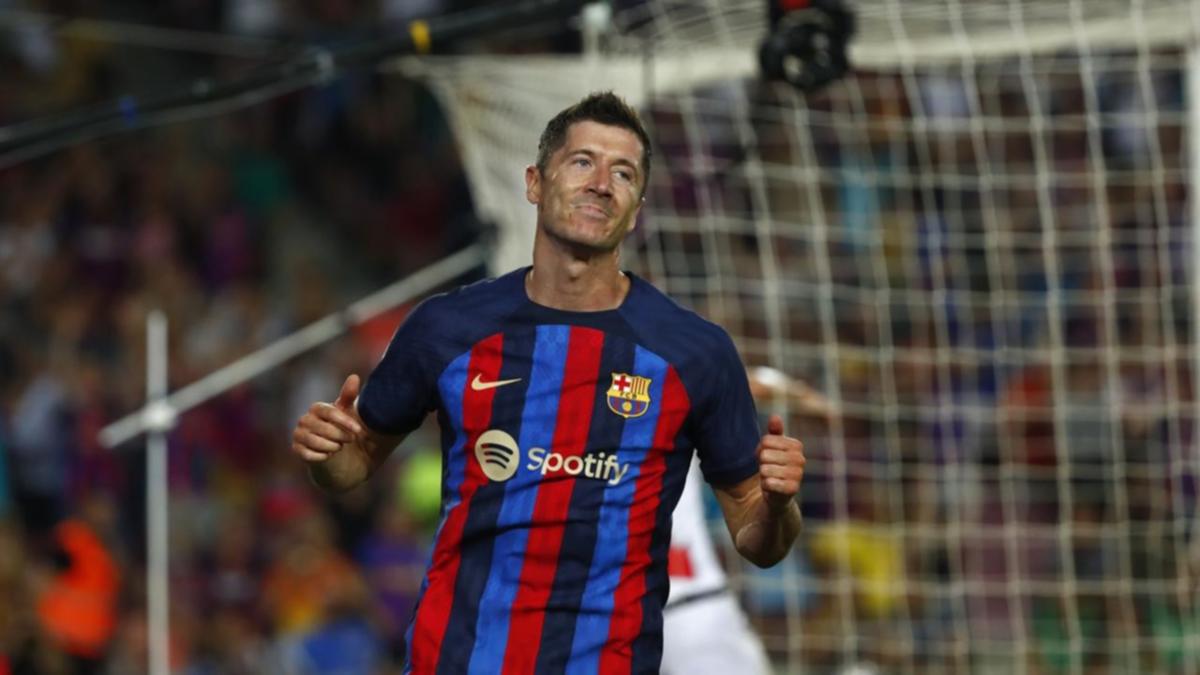