The Hindu Religious and Charitable Endowments Department (HR&CE) has served a discover on the committee of Pothu Dikshithars, the hereditary custodians-cum-archakas of the Sri Sabanayagar temple, popularly generally known as Sri Natarajar temple in Chidambaram looking for all particulars associated to income and expenditure, audit stories and financial institution passbooks from 2014 and submit them earlier than a committee scheduled to examine the temple on June 7 and eight.

The discover issued by C. Jothi, Assistant Commissioner of HR and CE in Cuddalore, who can also be the coordinator of the Inspection staff, knowledgeable the secretary of the committee of Poth Dikshithars that following receipt of a number of petitions concerning the administration of the temple, a staff had been constituted below Sections 22 and 33 of the HR and CE Act, 1959 to examine the temple and confirm whether or not it was ruled as per norms.

The staff would go into the administration of the temple and submit its suggestions to the Department.

The discover additionally knowledgeable the committee of Pothu Dikshithars to maintain prepared all particulars associated to income and expenditure, audit stories, and financial institution passbooks from 2014; particulars of consecration works carried out within the temple; opinion of the State Department of Archaeology; permission granted by the HR and CE and estimate of the works.

The discover has been served every week after the Tamil Nadu Government issued a G.O. allowing devotees to supply worship from the Kanakasabhai mandapam on the temple. The observe had been suspended following COVID-19 protocols. After devotees had complained about the identical, the District Collector had submitted a report stating that worshippers could also be permitted to have darshan from the Kanakasabhai mandapam.

When contacted, a spokesperson of the committee of Pothu Dikshithars mentioned that the committee would maintain consultations with authorized consultants after which determine on the following plan of action at a gathering of the Dikshithars in Chidambaram. 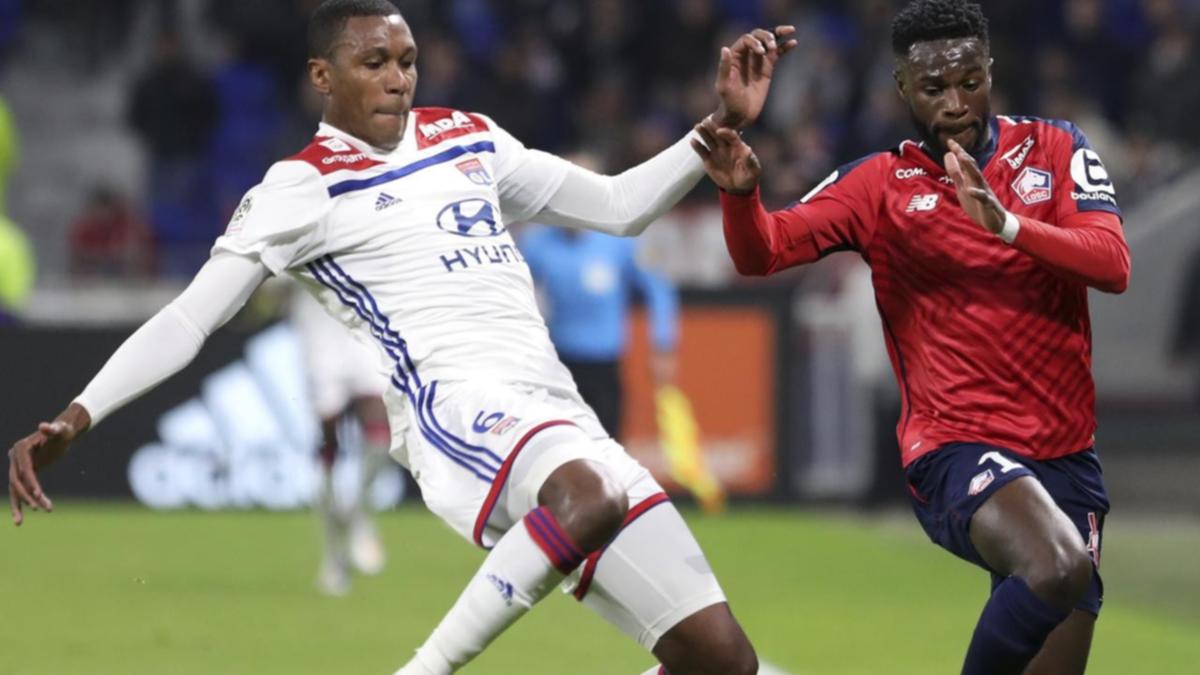 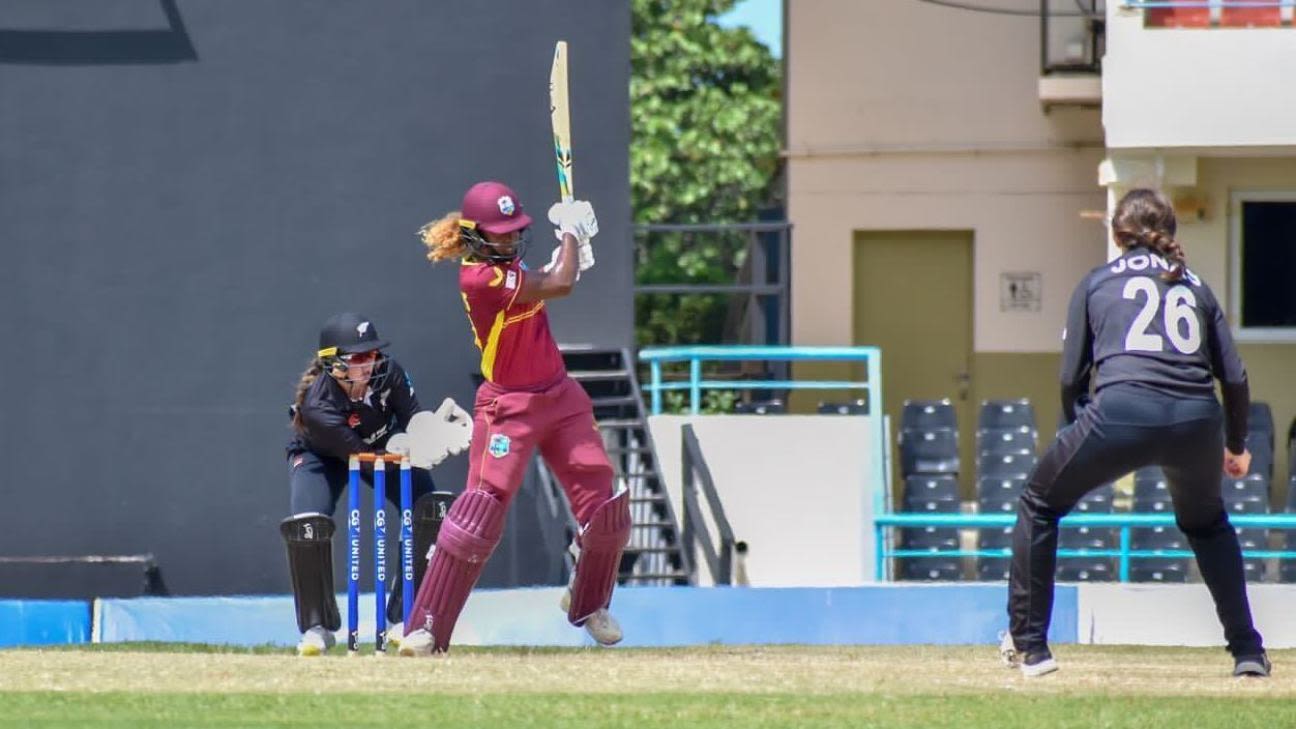