Italy”s senate voted to reject a bill on Wednesday that would have banned anti-LGBTQ violence and discrimination.

A motion to block the so-called “Zan invoice” passed by 154 votes to 131 after being put forward by right-wing parties Lega Nord and Fratelli d’Italia (Fdl).

The legislation would have amended Italy’s penal code to ban discrimination on the grounds of sex, sexual orientation, gender, gender identity and disability.

It was first introduced by centre-left MP Alessandro Zan in the lower house in May 2018 in reaction to a growing wave of homophobic and transphobic attacks in Italy.

The bill passed the lower house of parliament in November 2020 but faced challenges in the Senate.

While embraced by its supporters as a welcome change in a country viewed as lagging behind its Western European neighbours on LGBT rights, its references to gender identity made it unpopular with right-wing politicians and Catholics, including the Vatican.

At present, the section of Italy’s penal code that specifically outlaws hate crimes and discrimination – or the “Mancino legislation”, dating back to 1993 – only explicitly mentions “racial, ethnic, national or religious” motives.

Acts of discrimination on such grounds could land offenders an 18-month prison sentence or a €6,000 fine. Violent crimes could attract four years of incarceration.

“The conceitedness of [Democratic Party leader] Letta has been punished,” tweeted Lega Nord chief and former inside minister Matteo Salvini, who had lengthy rallied towards the invoice and proposed quite a few amendments.

“He refused any dialogue and every proposed change from families, associations, from the Pope and representatives from the LGBT and feminist world. The result? #DDLZan flunked, months and years of useless discussions.”

“[T]hey wished to halt the long run. They wished to deliver Italy again. Yes, they and their dirtiness have received within the Senate right now. But the nation is on one other aspect. And quickly we’ll see it.” 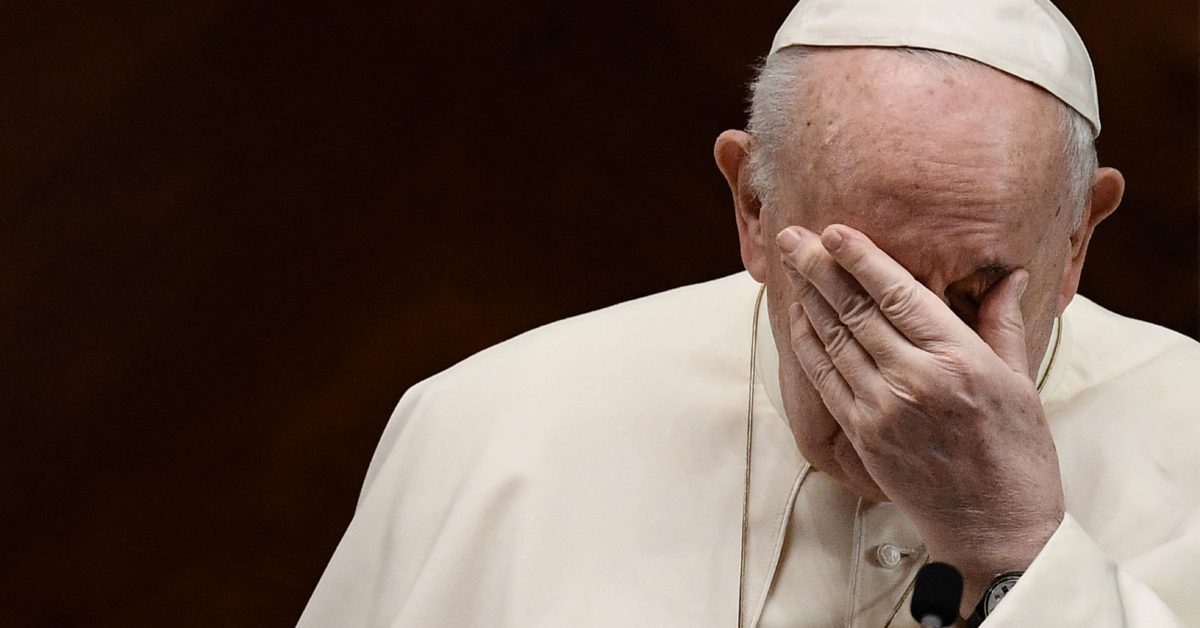 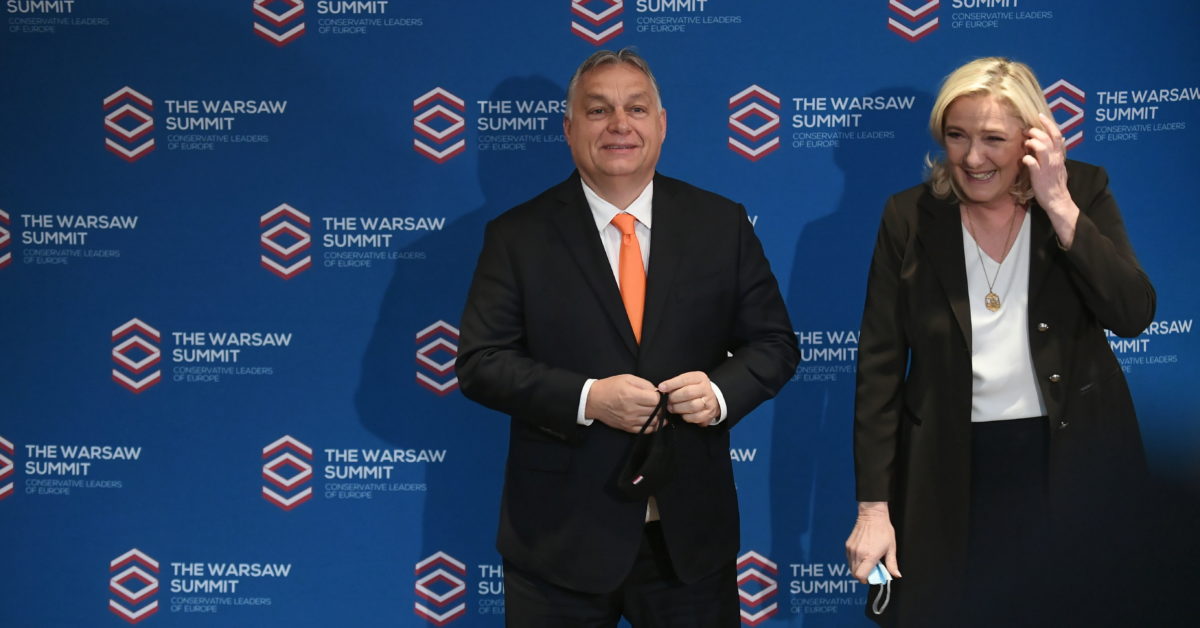