The United Nations mentioned Friday that its findings confirmed that the shot that killed TV journalist Shireen Abu Akleh on May 11 was fired by Israeli forces.

The Palestinian-American journalist, who was carrying a vest marked “Press” and a helmet, was killed on May 11 whereas masking an Israeli military operation in Jenin camp within the northern West Bank for al-Jazeera.

“It is deeply disturbing that Israeli authorities have not conducted a criminal investigation.

“We at the UN Human Rights Office have concluded our independent monitoring into the incident.”

“The shots that killed Abu Akleh and injured her colleague Ali Sammoudi came from Israeli security forces and not from indiscriminate firing by armed Palestinians, as initially claimed by Israeli authorities,” she mentioned.

She added that the knowledge got here from the Israeli navy and the Palestinian lawyer basic.

“We have found no information suggesting that there was activity by armed Palestinians in the immediate vicinity of the journalists,” Shamdasani mentioned.

The findings confirmed that seven journalists arrived on the western entrance of the Jenin refugee camp quickly after 6:00 a.m.

At round 6:30 a.m., as 4 of the journalists become a specific avenue, “several single, seemingly well-aimed bullets were fired towards them from the direction of the Israeli security forces.”

“One single bullet injured Ali Sammoudi in the shoulder; another single bullet hit Abu Akleh in the head and killed her instantly.”

UN human rights chief Michelle Bachelet has urged Israel to open a legal investigation into Abu Akleh’s killing and into all different killings by Israeli forces within the West Bank and within the context of regulation enforcement operations in Gaza. 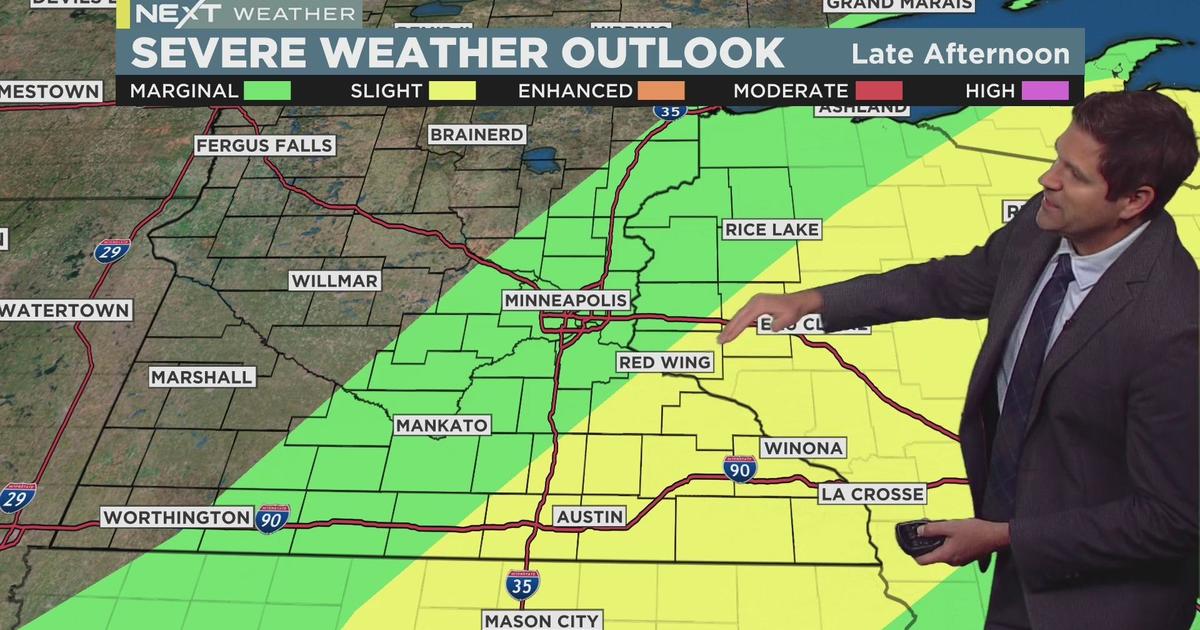