The Kremlin on Friday dismissed as “unfounded” studies suggesting that Russia is planning a “false-flag” operation in japanese Ukraine to create a pretext for an invasion.

“Until now, all these statements have been unfounded and have not been confirmed by anything,” Kremlin spokesman Dmitry Peskov advised state information company TASS.

A US official stated on Friday, that the United States is worried that Russia is making ready for an invasion of Ukraine, which can lead to widespread human rights violations and warfare crimes, if diplomacy fails to fulfill their goals.

“As part of its plans, Russia is laying the groundwork to have the option of fabricating a pretext for invasion, including through sabotage activities and information operations, by accusing Ukraine of preparing an imminent attack against Russian forces in eastern Ukraine,” the official stated, talking on situation of anonymity.

For the 36 countries with the lowest vaccination rates, supply isn't the only issue 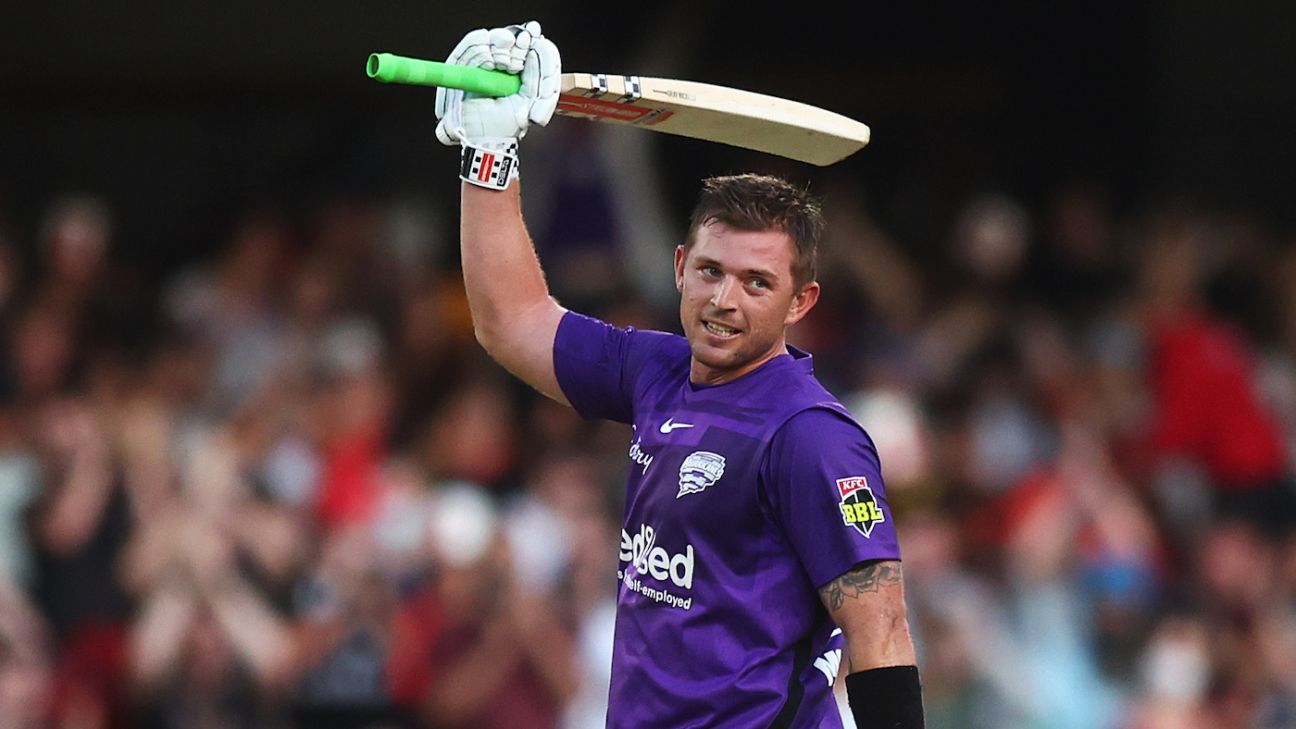 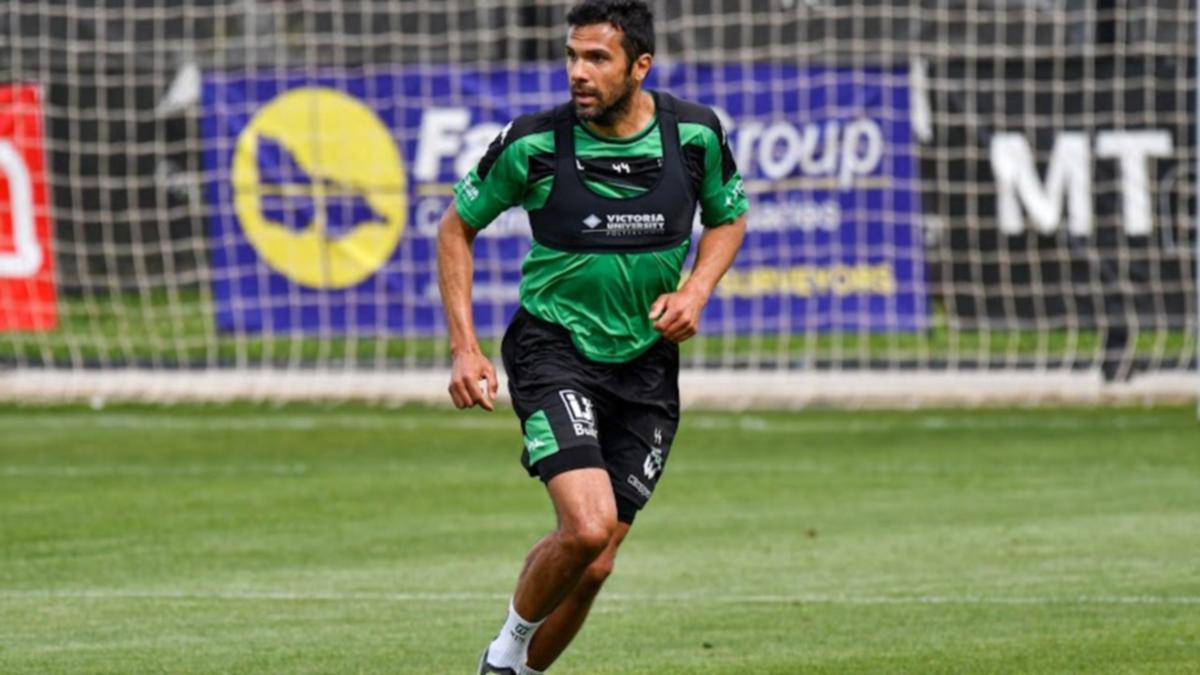