MINNEAPOLIS (WCCO) – A Buffalo man who had been battling COVID-19 on a ventilator has died days after he was moved to a Texas hospital amid a authorized battle between his household and a Minnesota well being care system.

Last week, an Anoka County choose ordered Allina Health’s Mercy Hospital in Coon Rapids to maintain Scott Quiner on a ventilator. Quiner had gone to the hospital after he contracted COVID-19 for the second time in October.

His spouse of 35 years, Anne, stated she went to court docket after the hospital stated that nothing extra could possibly be completed for him, and it was time to take him off the ventilator.

She requested for different therapies, and vehemently disagreed with the hospital’s resolution, which she stated may “end [her] husband’s life.”

Quiner was transported to a “health care facility of the family’s choice” on Jan. 15, in response to Allina Health.

Quiner’s household lawyer stated that when he was admitted to the Texas hospital, he was decided to be “severely malnourished.” Since then Quiner had been receiving diet, hydration, together with “other medications that his wife had requested and Mercy Hospital refused to administer.”

Allina stated in a press release that the system has “great confidence in the exceptional care provided to our patients, which is administered according to evidence-based practices by our talented and compassionate medical teams. Due to patient privacy, we cannot comment on care provided to specific patients.”

The household lawyer on Saturday stated the household is “deeply appreciative” of group help. “We request some time to grieve but hoping to use our knowledge and experience to help others going through similar experiences,” she added. 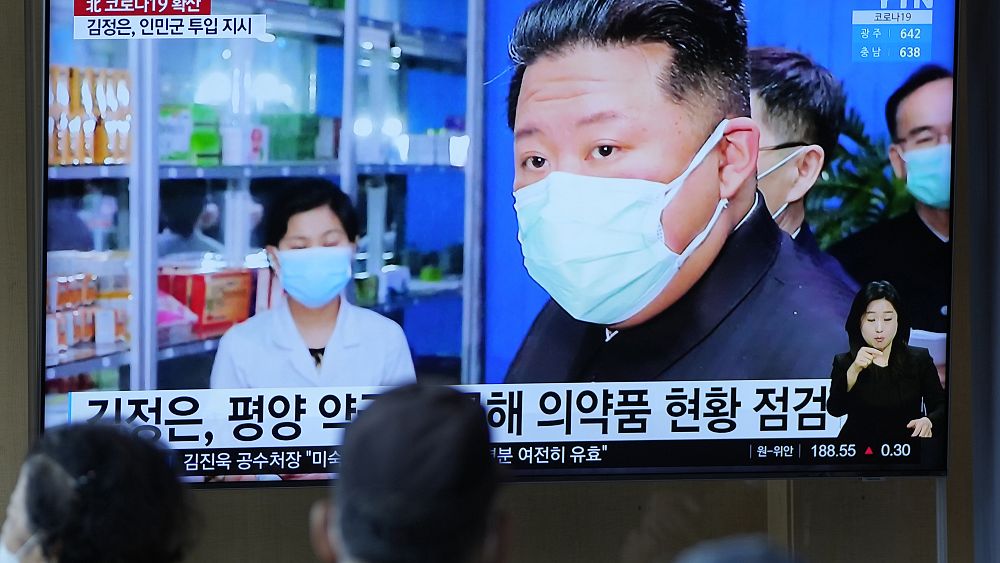 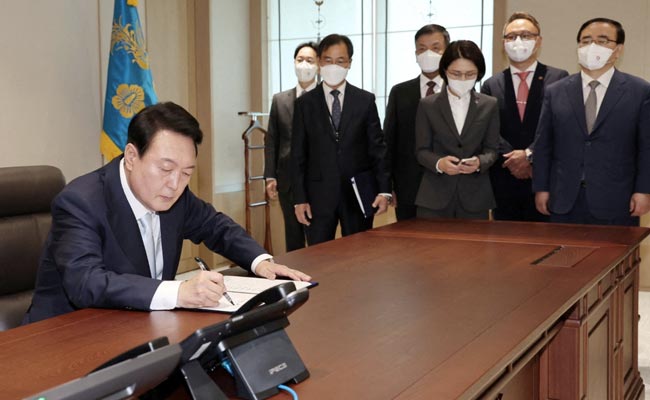