The boy, 14, was detained alongside the border. (Representational)

A 14-year-old boy from Pakistan Occupied Kashmir (PoK) was detained by the Army alongside the Line of Control (LoC) in Jammu and Kashmir’s Poonch district on Thursday, officers stated.

The boy, a resident of Tatrinote tehsil in Rawalakot, crossed into this aspect of the LoC close to a ahead put up, following which he was detained, they stated.

He is being questioned by the Army, the officers stated, including additional particulars are awaited. 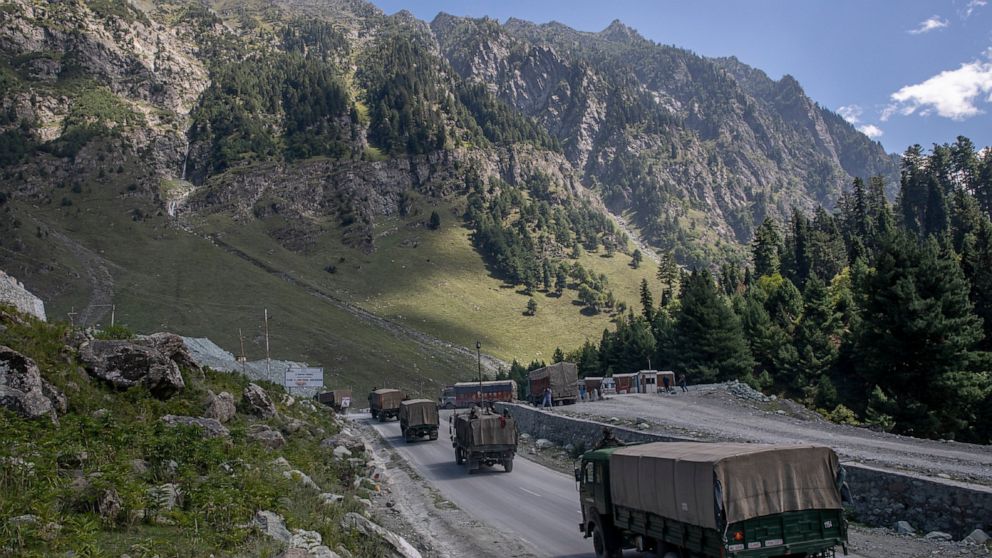 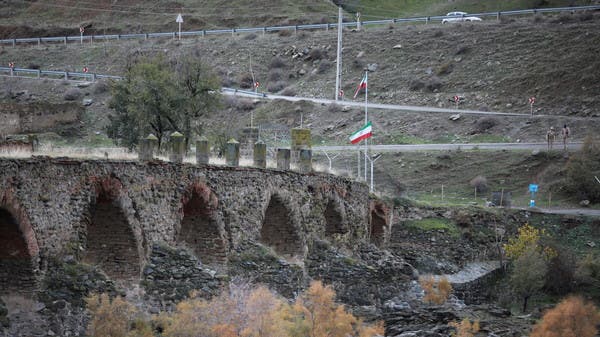 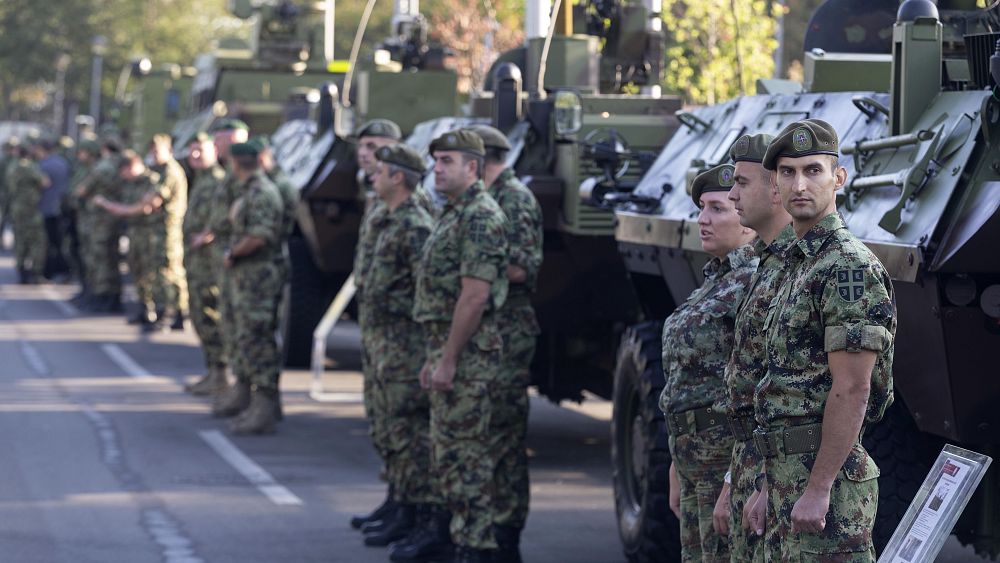