MINNEAPOLIS – A Crystal man who lives with autism is lacking after leaving the MacPhail Center for Music Thursday night in downtown Minneapolis.

Johnathan Anderl, 39, was seen in surveillance video exiting the schooling heart, situated at 501 Second Street in Downtown East, at about 5:20 p.m. earlier than heading in direction of West River Parkway.

Anderl is 5 ft, 10 inches tall with a medium construct, and weighs about 180 kilos. He has a brief beard and quick brown hair with a receding hairline.

He was sporting a blue long-sleeved shirt, khaki shorts and tennis sneakers with lengthy socks.

Anyone with data on his whereabouts is requested to name 911.

The WCCO Staff is a gaggle of skilled journalists who convey you the content material on WCCO.com. ‘She was 12, I was 30’: Social media lights up over US President Biden’s remark – Times of India 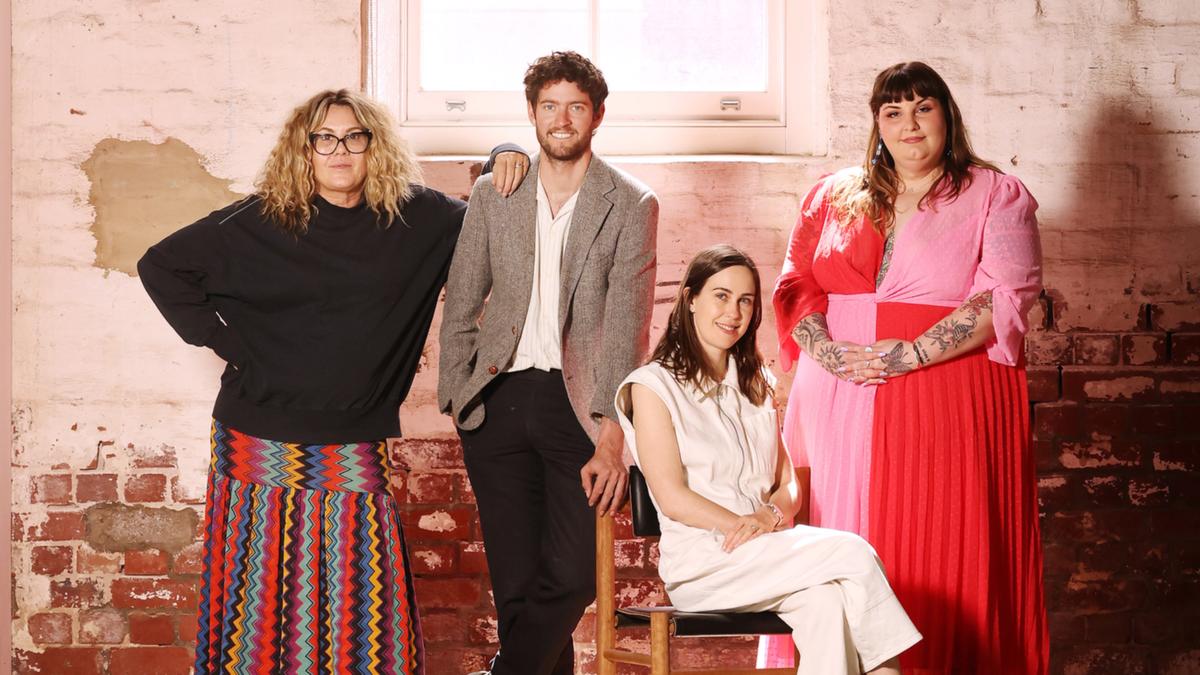 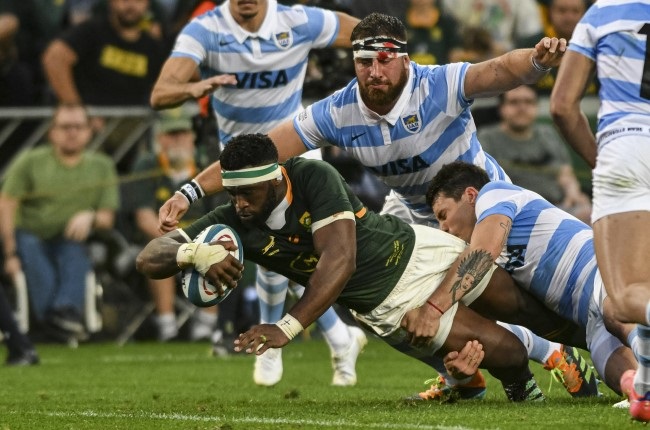