The motion was taken on the order of Sena president Uddhav Thackeray.

The Shiv Sena has eliminated MLA Santosh Bangar, who had joined the faction led by Maharashtra Chief Minister Eknath Shinde, from the publish of Hingoli district unit president.

The Sena mouthpiece ‘Saamana’ on Monday introduced Mr Bangar’s removing from the publish and mentioned the motion was initiated for anti-party actions.

The motion was taken on the order of Sena president Uddhav Thackeray, the Marathi publication mentioned.

Mr Bangar had joined the Shinde camp some hours earlier than the ground check of the latter’s authorities on July 4.

During the sooner days of revolt by Mr Shinde and another social gathering MLAs final month, Mr Bangar, who received the 2019 state Assembly election from Kalamnuri in Hingoli district, had been seen weeping and asking the rebels to return.

One video had proven Mr Bangar sobbing and saying the setting within the state had turned unhealthy and that every one MLAs supporting Mr Shinde should return to the party-fold as Thackeray would forgive them.

Last month, a majority of the Sena MLAs, led by Mr Shinde, rebelled in opposition to the social gathering management, asking it to snap ties with the NCP and the Congress.

The revolt within the social gathering led to the collapse of the Uddhav Thackeray-led authorities.

On June 30, Mr Shinde was sworn in because the chief minister, whereas BJP’s Devendra Fadnavis took oath because the deputy CM.

The Shiv Sena has 55 MLAs within the 288-member Assembly, whose present power is 287 because of the demise of a Sena legislator.

During the belief vote final week, 164 MLAs voted for the movement of confidence, whereas 99 voted in opposition to it. 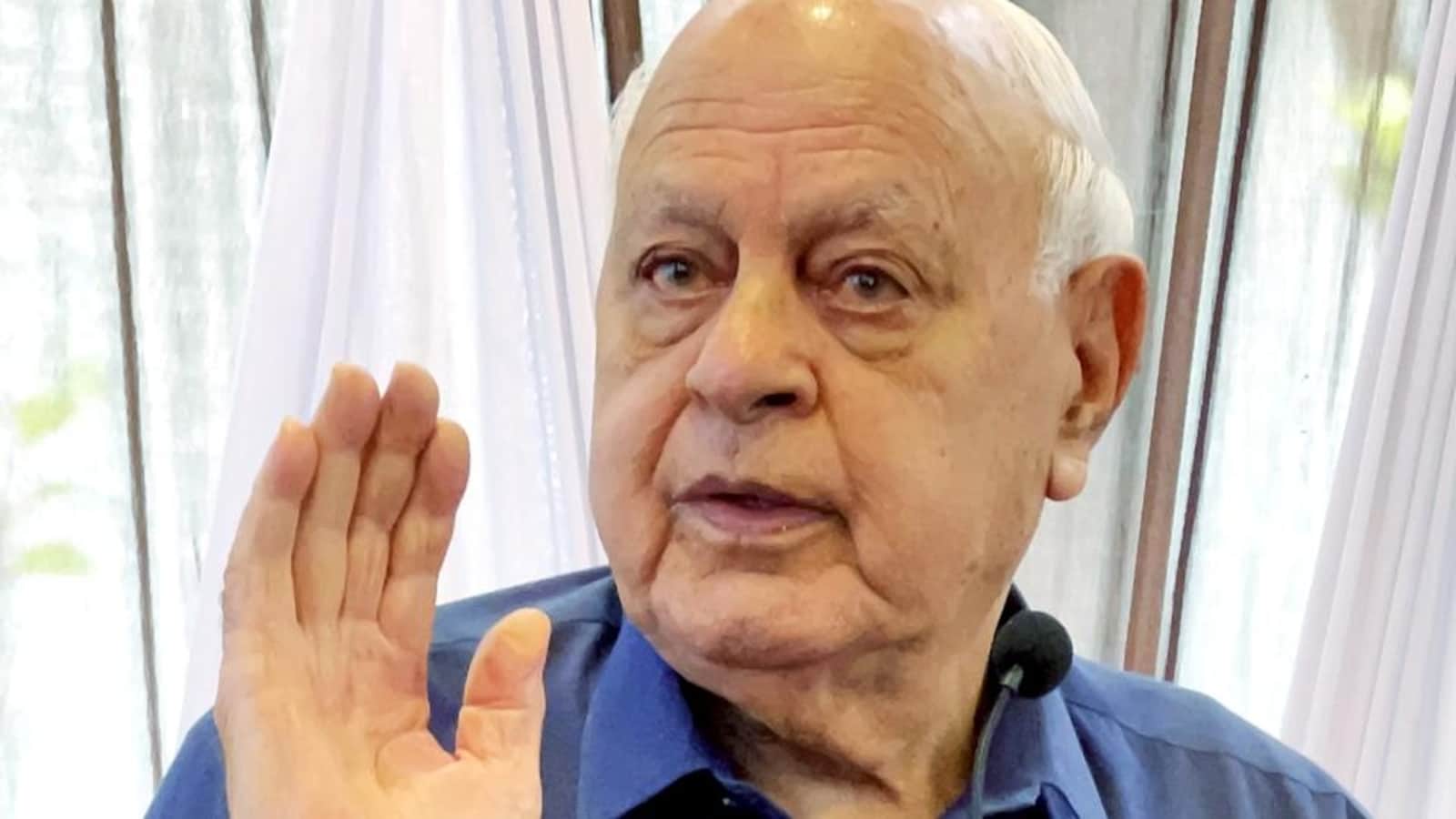 Gupkar alliance to meet next month over ‘outsiders’ in electoral rolls 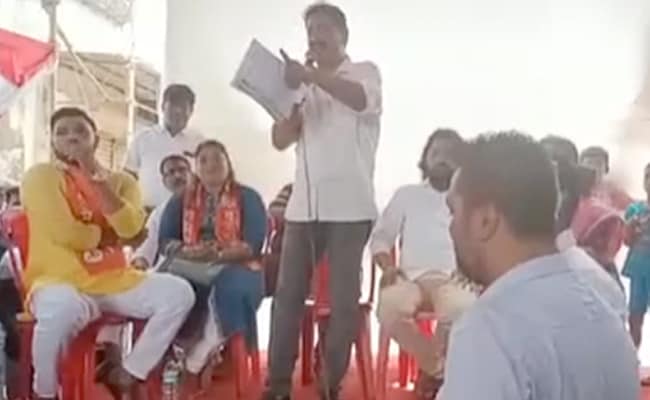