Col Ruffels of North Avoca thought he was proving to be resilient when he was the one member of his family who didn’t catch “the virus”, however no. “Got the ‘Butterfingers Award’ instead – couldn’t even catch COVID.”

After having fun with all of the IKEA feedback (C8), Ian Flowers of Franklin was reminded of their resolution to shut down all operations in Russia. “Surely it would have been more effective if they had kept selling all their goods in Russia, but without the Allen keys.”

All this discuss inflation isn’t any joke, says Jack Dikian of Mosman. “It cost us almost $4000 to have the local vet return the dollar coin our little three-month-old French bulldog thought was worth swallowing.”

Some garbage-day shenanigans from Keith Appleton of Wolfville: “As our country house is a fair way from the garbage pickup point, I did the usual and hooked both bins to an old bike rack on the back of the ute to take them there, to save hauling them by hand. Unfortunately, on the way to the pickup point a friend hailed me and asked for a lift into Yamba (about 4km away). Sure, I said, and headed towards Yamba. About 2km down the road I heard a loud scraping noise from the back of the ute. As I slowed down, four little black wheels overtook me. I had forgotten to drop off the bins and, as they were not designed for 70km/h travel, both were beyond salvaging.”

Peter Merrotsy of Port Kennedy (WA) shares that quincunx (C8) is “also the name given to a Galton Board, a vertical triangular array of pegs over which a large number of balls can be dropped, resulting in a model of the Gaussian, normal or bell curve.” Not sufficient? Peter provides that the Galton Board was invented by Charles Galton Darwin, grandson of Charles Darwin.

Having heard of quincunx (C8) as in orchard planting, however by no means having seen it earlier than as a written phrase, Elizabeth Hawkins of Normanhurst for one appreciates this new Column 8 schooling program.

Another one grateful to Steve Cornelius is Jo Rainbow of Orange. “Thanks for clarifying, Steve. And there was me thinking that quincunx (C8) were the five traffic wardens in town.”

Graeme Finn of Summer Hill thinks we have to “stop the teal discussion (C8) before we get the turquoise/aqua argument started”. Consider it achieved. 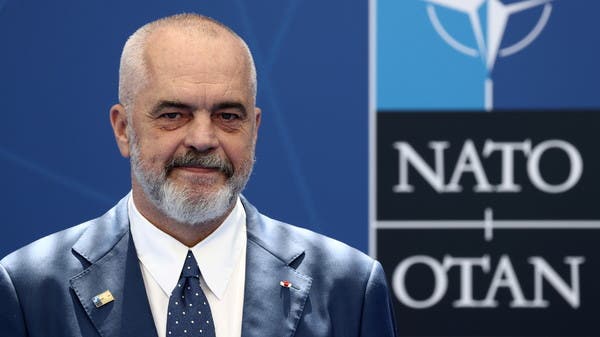