Ethiopia is accusing the World Health Organisation’s (WHO) director-general, Tedros Adhanom Ghebreyesus, of politicising the organisation.

Ghebreyesus, the primary African to go the WHO, is Ethiopian.

But his residence nation, in a letter addressed to the WHO’s govt board, says that, as a result of he is of Tigrayan origin, he has chosen to forsake Ethiopia.

“Dr Tedros hails from Ethiopia. Ethiopia nominated him for the post of director-general of WHO. It mobilised Africans and other friendly countries to support him. As soon as the conflict was triggered by the Tigray People’s Liberation Front (TPLF), he showed his true colours,” the nation mentioned.

Ethiopia claims the WHO head has grow to be political and, within the course of, is ignoring his duties on the expense of the nation.

“He showed his political affiliation to TPLF over his country. In the process, he betrayed his oath of office and the international nature of the director-general to advance TPLF’s propaganda,” the nation mentioned in a press release.

Ethiopia’s anger comes after the nation’s consultant’s failure, on Monday, to deal with the 150th session of the organisation’s govt board.

International newswires report that Ethiopia supposed to publicly launch a crude and tribal marketing campaign to unseat him. However, on the assembly, Ghebreyesus was the only real nomination for the put up of director-general.

Ghebreyesus mentioned: “I am very grateful for the renewed support.”

This was after the manager board held a poll vote on Tuesday to cement his nomination as the one candidate for the place.

He will serve his second time period as of May 2022 on the 75th World Health Assembly.

Ghebreyesus, a public well being researcher, has been on the helm of the WHO since 2017.

Before that, he was Ethiopia’s well being minister between 2005 and 2012, after which served as overseas affairs minister from 2012 to 2016. 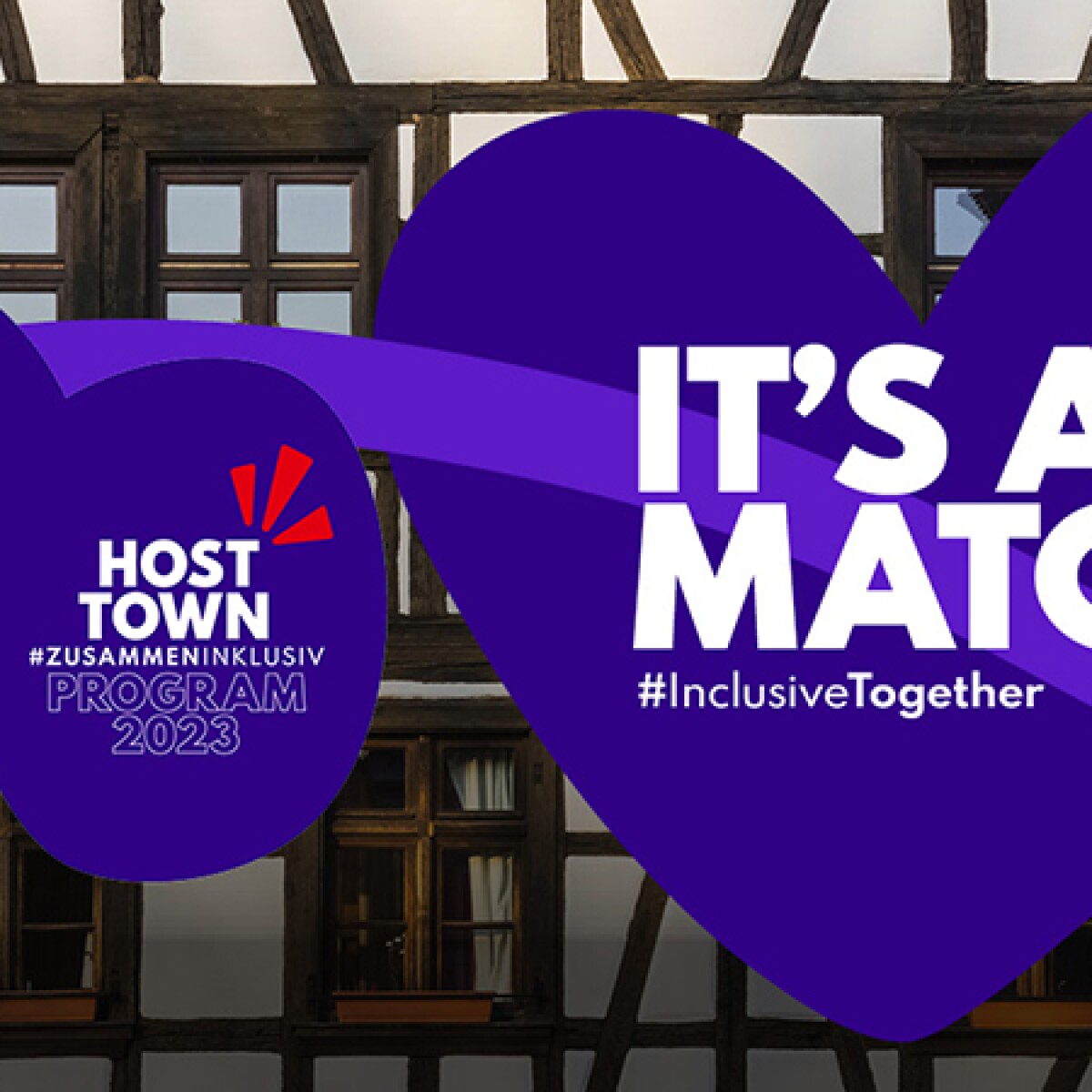