Su Oh leads the inaugural Australian WPGA Championship by two photographs with one spherical to play at Royal Queensland.

Su Oh is on the verge of breaking a seven-year drought after securing a two-shot lead heading into Sunday’s remaining spherical of the inaugural Australian WPGA at Royal Queensland.

LPGA participant Oh shot a third-round 68 to maneuver to seven-under par and two away from closest rivals Sarah-Jane Smith and Grace Kim.

Kim, who led after two rounds, shot 71 on Saturday whereas Smith had a 69, which included an eagle on the par-four fifth, to maneuver into competition to turn into the primary holder of the Karrie Webb Cup.

Oh, whose most up-to-date win was on the 2015 Ladies Masters at Royal Pines, stated victory on Sunday can be a much-needed confidence increase.

“You lose a lot more than you win in this sport,” Oh stated.

“Hopefully I can get the job done. It would be nice to reassure myself.

“Finishing second’s always a little bit annoying, but if I can just keep knocking on that door, I’m sure I can get the job done.”

Kim, a former Australian beginner champion who turned skilled in September final 12 months, was excited on the prospect of “chasing” Oh on Sunday.

“It’s just a bit of a bummer that I didn’t hole as many as I was given the opportunity to (on Saturday), but in the end, I didn’t do anything to my score, I kept it even.

“To be able to chase someone is pretty exciting for (Sunday).

Kim will also take confidence from having beaten Oh at last month’s Sandbelt Invitational in Victoria.

“It’s really comforting to know that I’m able to compete against them (LPGA tour players) and obviously they’re quite high up in the LPGA ranks, so I’m just loving where I am right now,” Kim stated.

10 million to swelter in mega heatwave 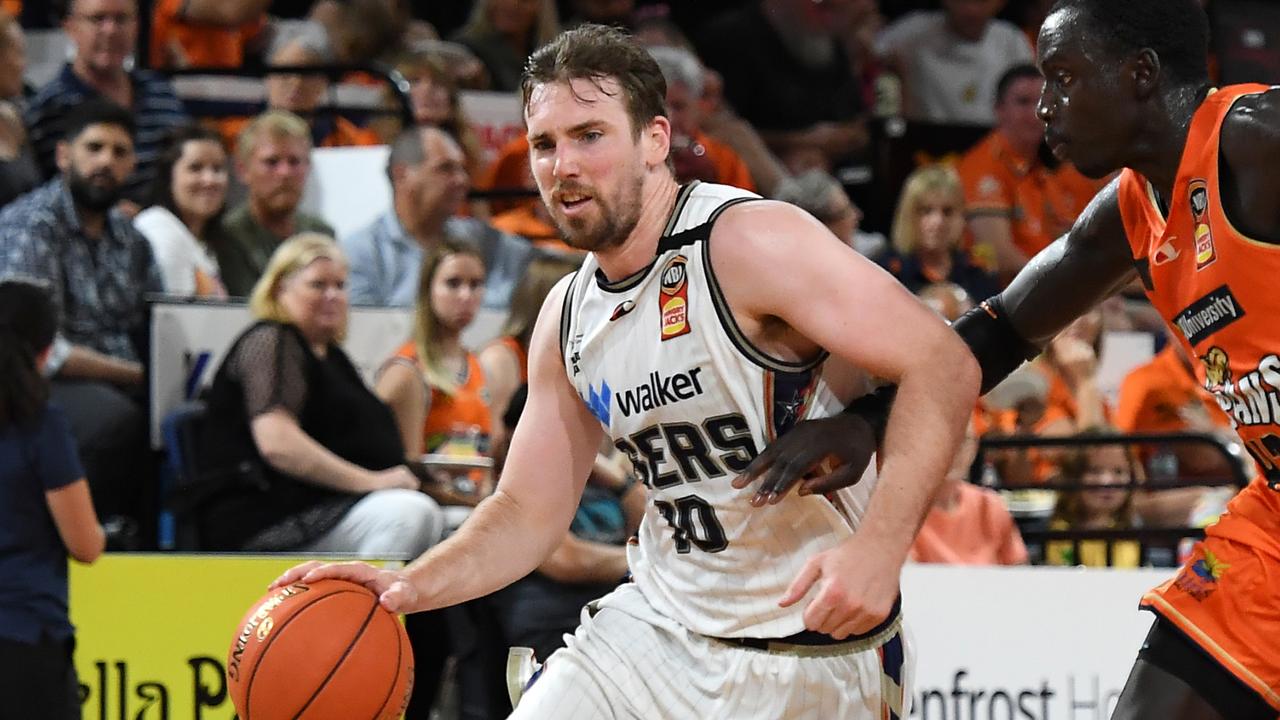