A stunning video of a classroom brawl, throughout which a schoolboy on the Hoërskool Jan de Klerk in Krugersdorp jumps on the again of the aged trainer, whereas he holds him in a choke grip, has gone viral.

The Gauteng training division has confirmed the chaotic disruption on the faculty.

In the 12-second clip, schoolgirls cackled and cheered, whereas pupils shoved one another and threw punches. Some fell to the ground, crashing into desks.

One of the pupils jumped on the again of the aged trainer, pointing towards the motion, and resisting the educator’s makes an attempt to get free.

A variety of youngsters could be heard laughing, because the distressed grownup within the room struggles to retain management of his class.

The educator, who has been recognized as a Mr Botha, a Maths trainer, desperately tried to interrupt the boy’s chokehold.

But the boy clung to him along with his left arm – and used his proper arm to level the trainer towards the category struggle. The boy seemed to be telling the standing trainer to do one thing.

Pupils of Hoërskool Jan De Klerk introduced classes to a standstill throughout a category brawl.

Teacher unions have expressed shock and anger over the incident.

The National Association of Professional Teachers of SA (Naptosa) stated lecturers work in fearful circumstances because of the violent behaviour of pupils.

How might we ever condone such issues? It provides to the truth that there are such a lot of lecturers underneath pressure on a regular basis and even working in fearful circumstances due to the behaviour of learners.

He stated that, on account of growing violence, colleges will quickly run out of lecturers.

“That will be the beginning of destroying our country – because a country without teachers cannot have democracy, empowerment and an inclusive economy,” stated Maluleka.

Mabona stated the struggle broke out on Wednesday, 20 April 2022, after a Grade 10 pupil went to a Grade 11 class with out permission, whereas educating was in progress, and allegedly took a photograph of a Grade 11 pupil regardless of a trainer being current.

Mabona stated the Grade 11 pupil was then reported to have requested the Grade 10 pupil to take away the photograph from his cellphone, after which he assaulted him.

“Subsequently, a fight broke out with other classmates joining in. During this scuffle, one Grade 11 learner is seen to have taken advantage of the chaos and jumped on Mr Botha, the teacher present at the time,” stated Mabona.

He stated a disciplinary processes have been scheduled for the pupils concerned within the incident. 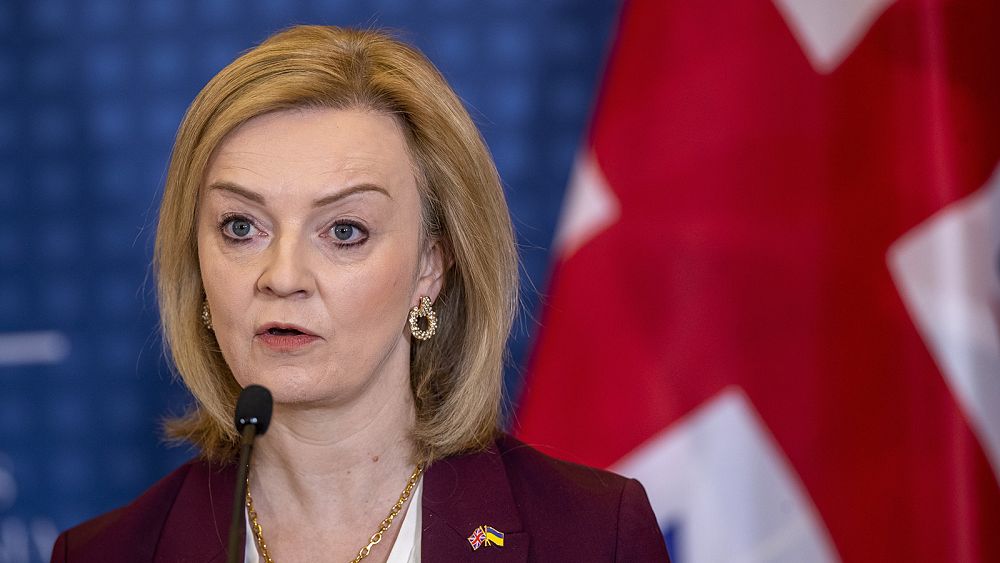 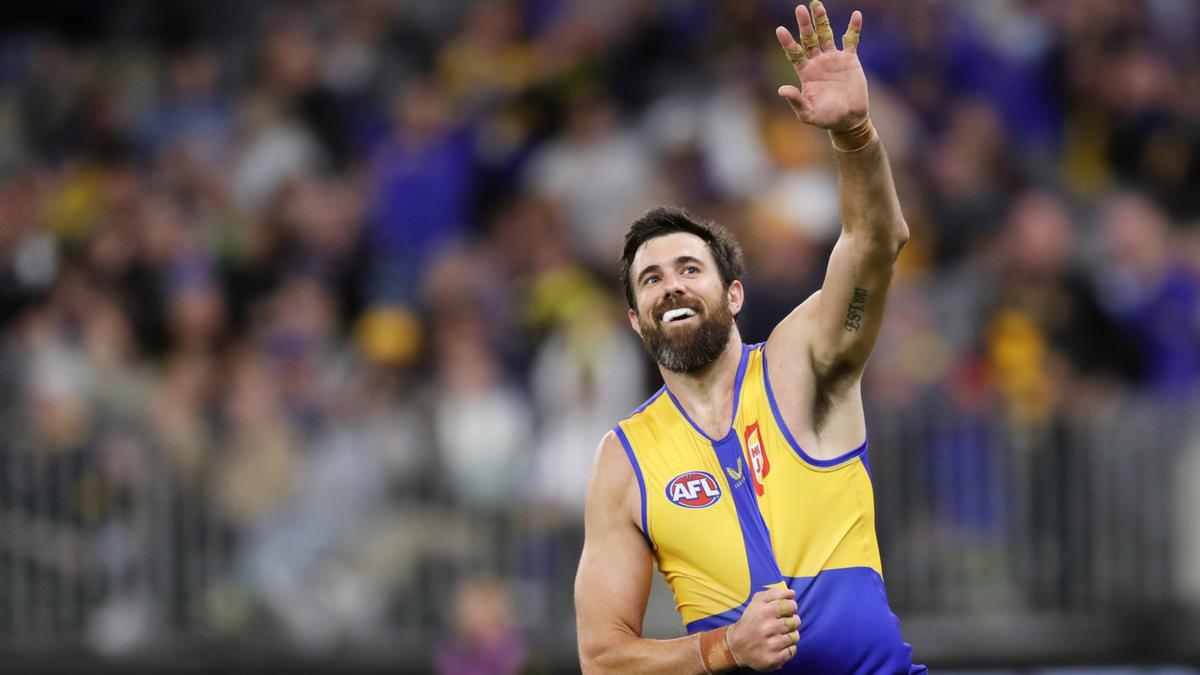