At least 4 individuals have been killed within the Norwegian city of Kongsberg by a person armed with a bow and arrow, in response to local media.

The shootings are believed to have taken place in a grocery store within the city, 80 kilometers southwest of Oslo.

Police chief Øyvind Aas stated the person had been apprehended and “from the information we now have, this person carried out these actions alone,” Reuters reported.

The motive for the assaults was not clear, Aas stated, however he didn’t rule out terrorism. “It is natural to consider whether it is an act of terrorism. But the man has not been questioned and it is too early to come to any conclusion.” 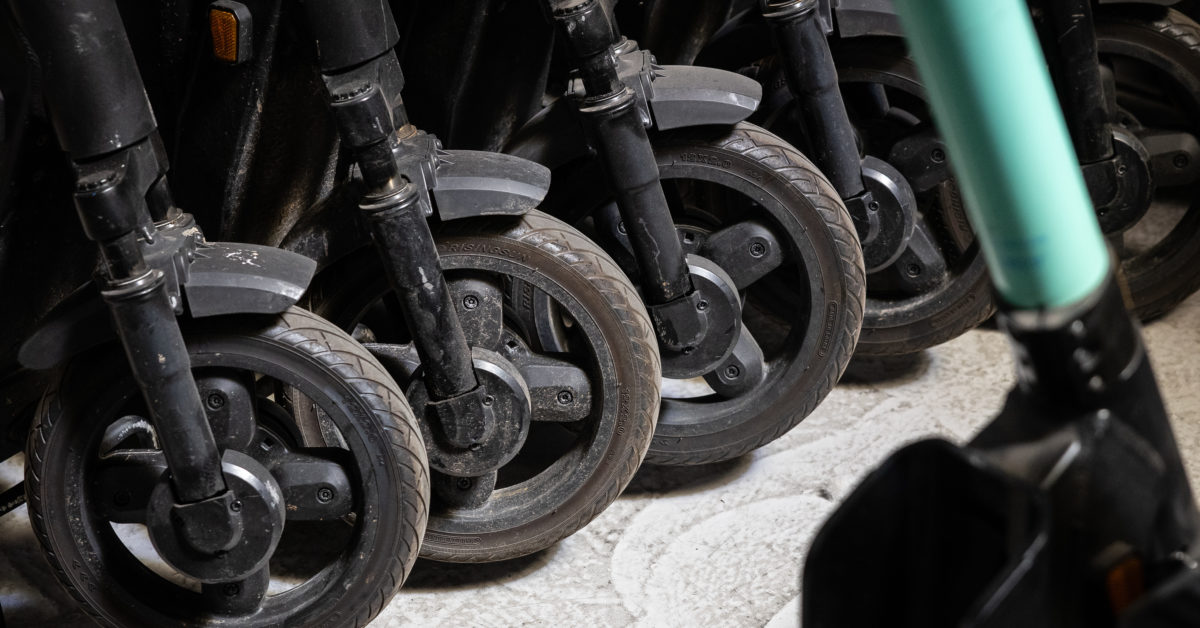 Cops set up camera to spy on Laundrie 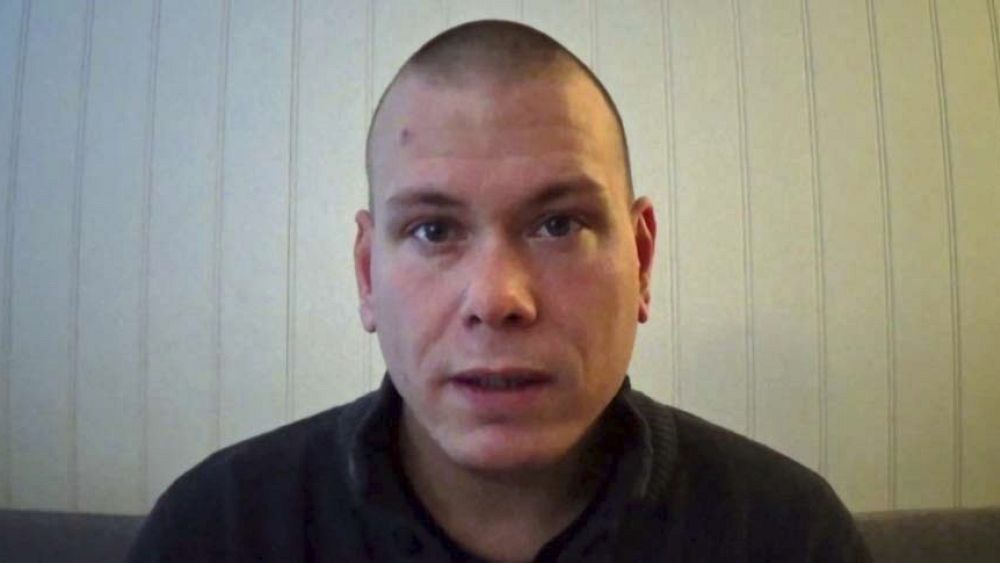